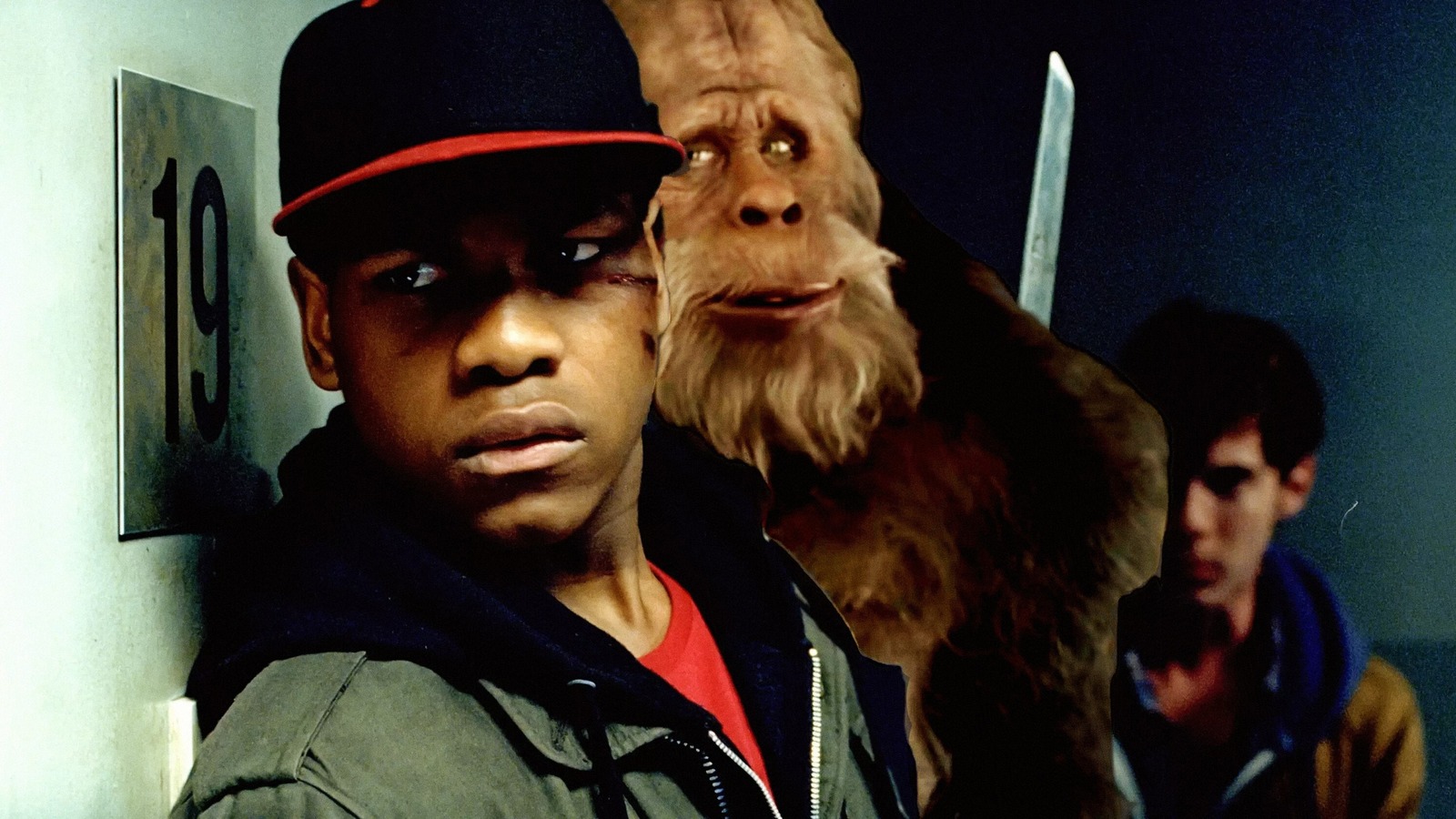 The two films Cornish mentions, “The Legend of Boggy Creek” and “The Man Who Killed Hitler and Then the Bigfoot,” premiered in 1972 and 2018, respectively. They’re equidistant from the turn of the millennium, and that’s entirely too long between movies.

I just got done listening to the audiobook of “Devolution: A Firsthand Account of the Rainier Sasquatch Massacre” by Max Brooks, the author of “World War Z.” The voice cast includes actors like Judy Greer, Jeff Daniels, Nathan Fillion, Kate Mulgrew, and Steven Weber. All I’m saying is, what’s it take to get a Bigfoot movie with that kind of talent made?

“The Man Who Killed Hitler and Then the Bigfoot” did land Sam Elliot, and as recently as 2021, we’ve seen true-crime docuseries like “Sasquatch” tackle Bigfoot-related subject matter. But Cornish may be onto something with his talk of the need for a “prestige, sophisticated, super f****** great” Bigfoot movie (the existence of which is as elusive as Bigfoot itself). He concluded by revealing his personal connection to a place tangential to the famous Patterson–Gimlin film, which allegedly showed a real-life Bigfoot in the wild:

“[Bigfoot is] such a pervasive myth, and when I watch those things, the good ones really send a shiver up my spine in a way that no other contemporary mythology does. Weirdly, when I was a kid, I went on holiday to California and I stayed with my uncle who worked in a saw mill in Yakima, Washington. It turned out it was the same sawmill that guy Bob Heironimus worked at, who was one of the guys that people say was in the suit in the Roger Patterson film. Anyway, listen, man, you don’t want to get me started on this s***. We’ll be here all night.”

Aliens Abducted My Parents And Now I Feel Kinda Left Out...

Ziliwu - January 21, 2023 0
The movie stars "Supergirl" and "Wayward Pines" actor Emma Tremblay as Itsy, a high schooler and aspiring journalist whose interest is piqued when...