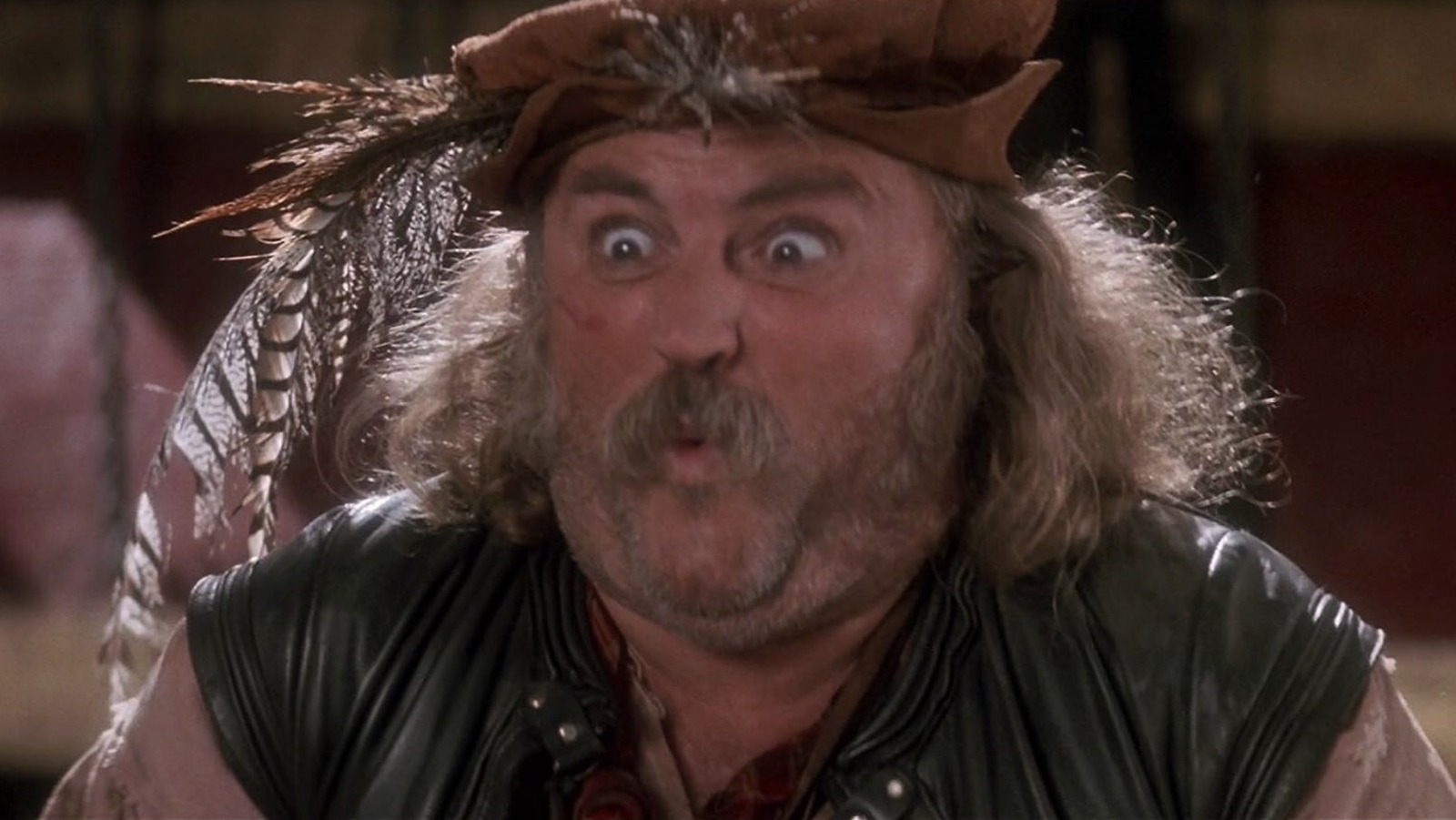 In one of his first mainstream appearances, David Crosby had a cameo in the film “Backdraft,” as what else, but a ’70s hippie. In the opening credits of the film, Crosby pops up in a lime green bathrobe, pleading with firefighters to save his belongings in his apartment as a fire rages on. His role is small but extremely important, as the fire in his apartment is the one that kills Captain Dennis McCaffrey, the father of Lieutenant Stephen “Bull” McCaffrey (played by Kurt Russell), the film’s protagonist.

1991 was a big year for Crosby, as he also appeared in the film “To Cross the Rubicon.” To be fair, he’s not a major or memorable player in this one, but the film boasts early performances for Billy Burke and Jeffrey Dean Morgan and had fellow musician JD Souther in a lead role.

That same year, Crosby joined a slew of other random celebrities to cameo as a pirate in Steven Spielberg’s “Hook.” Hilariously named “Tickles,” Crosby is memorable for his willingness to taunt a child in distress (“Save me, daddy!”) and takes a floorboard to the groin when Thud Butt (don’t blame me, I didn’t name the character) stomps on the opposite end. Regardless of how people feel about “Hook,” Crosby provides a solid “Tom & Jerry” reaction to the nut shot, and has certainly been the source for generations of children’s laughter.

Joel Schumacher Had To Get Creative With The Lost Boys’ Reduced...