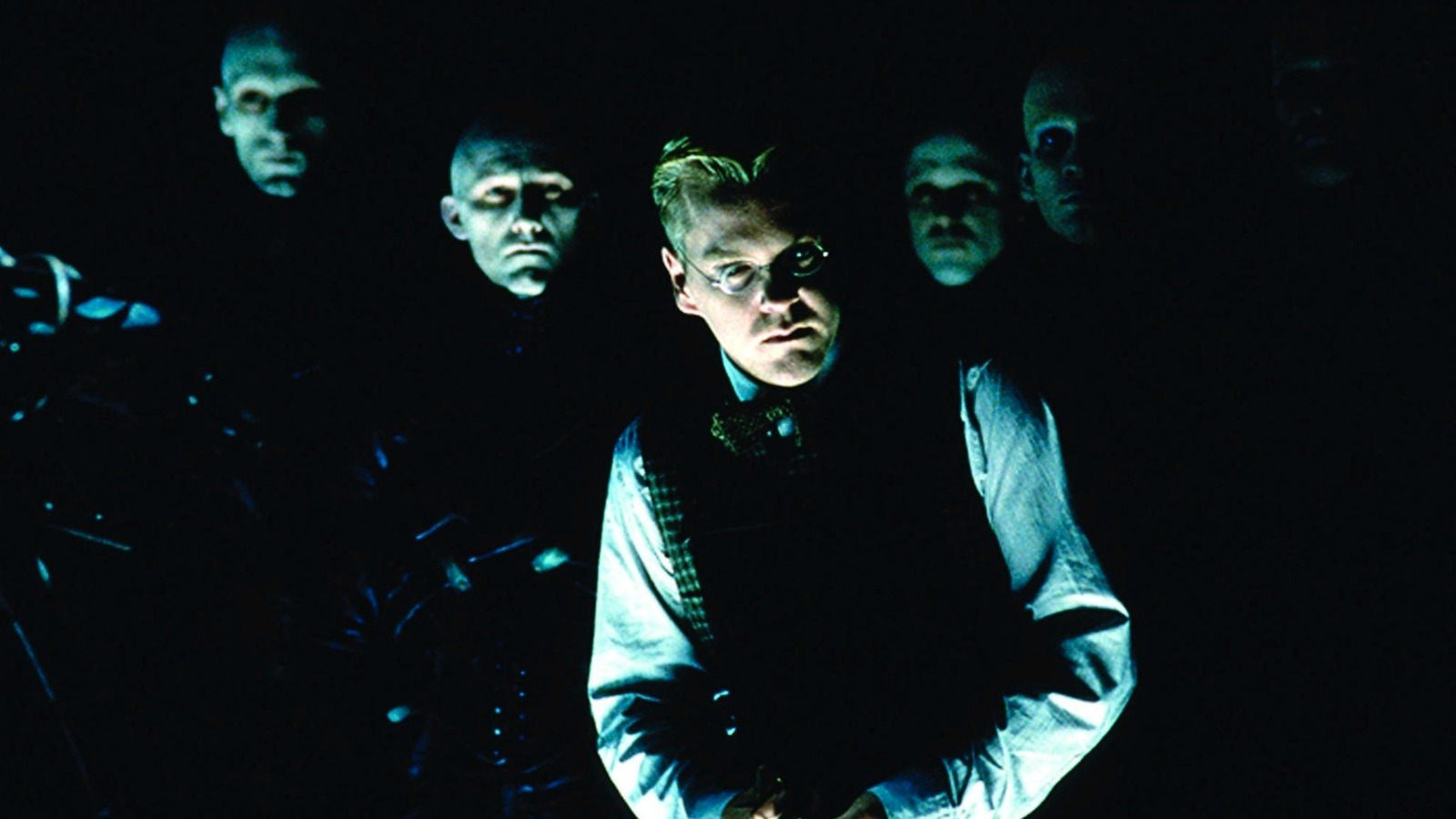 Proyas originally conceived “Dark City” as a noir-addled detective story where the protagonist is driven insane in pursuit of the truth. Although this idea mutated into a story about human perseverance and the ugly, unbearable nature of reality, remnants of the original concept still haunt the film. There is something unspeakably Kafkaesque about the way John Murdoch navigates the maze of his identity and comes to terms with his ability to “tune” reality to his liking. Grounded by a gritty criminal investigation perceived through the eyes of the accused, “Dark City” alternates between realist and absurdist motifs, which greatly heightens the experience.

In a conversation with Joe Lynch, Proyas talked at length about his Director’s Cut of “Dark City,” and how “impossible” it was to produce a cut that was completely faithful to his “original conception.” He said:

“You know, it tested very poorly and I was forced to do certain things I didn’t agree with and we made good to a certain extent in the director’s cut. Because you couldn’t completely resalvage it. […] Often it’s just impossible. In those days we shot on neg and the negs being cut. And it’s been cut in a certain way and it’s very, very hard to go right back to what you originally designed. So you do like a hodgepodge version of it. Certainly, it’s closer to my original conception than the theatrical cut was, but it is still not exactly what my original conception was. You would have to go right back to dailies to do something like that.”

While it is unfortunate that a raw, unfiltered cut of “Dark City” doesn’t exist, there are plenty of reasons to appreciate the two available versions that each have something distinct to offer.

Christopher Nolan Brought Lessons From Inception And The Prestige To His...

Ziliwu - January 30, 2023 0
As shared by Empire, The Nolan brothers utilized their experiences creating other films, namely "The Prestige" and "Inception," to better build "The Dark...