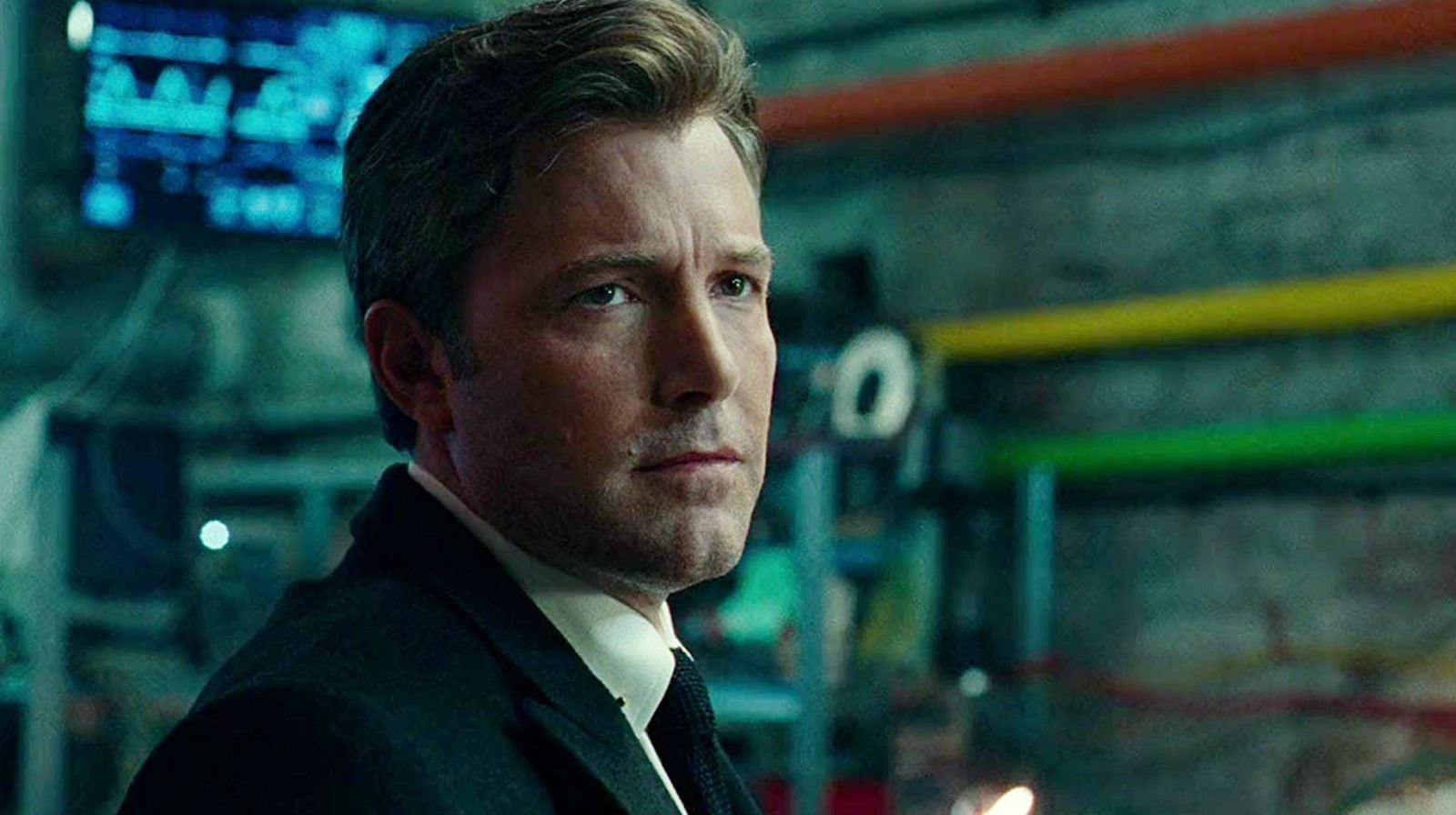 In addition to starring, Affleck will direct “Air” from Alex Convery’s script and produce the film with Damon. Other producers include David Ellison, Jesse Sisgold, Jon Weinbach, Madison Ainley, Jeff Robinov, Peter Guber, and Jason Michael Berman, with Affleck referring to the real events that inspired the film in a statement as “a remarkable and aspirational story.” After years of waiting for his next directorial effort, it will certainly be interesting where the world’s most famous Dunkin’ Donuts employee evolves as a storyteller from here.

Gerard Johnstone Didn’t Intend For The M3GAN Dance To Take Over...

Ziliwu - January 21, 2023 0
While Johnstone didn't consciously try to jumpstart the internet's love affair with M3GAN's dance, his movie does use a sci-fi horror scenario to make...