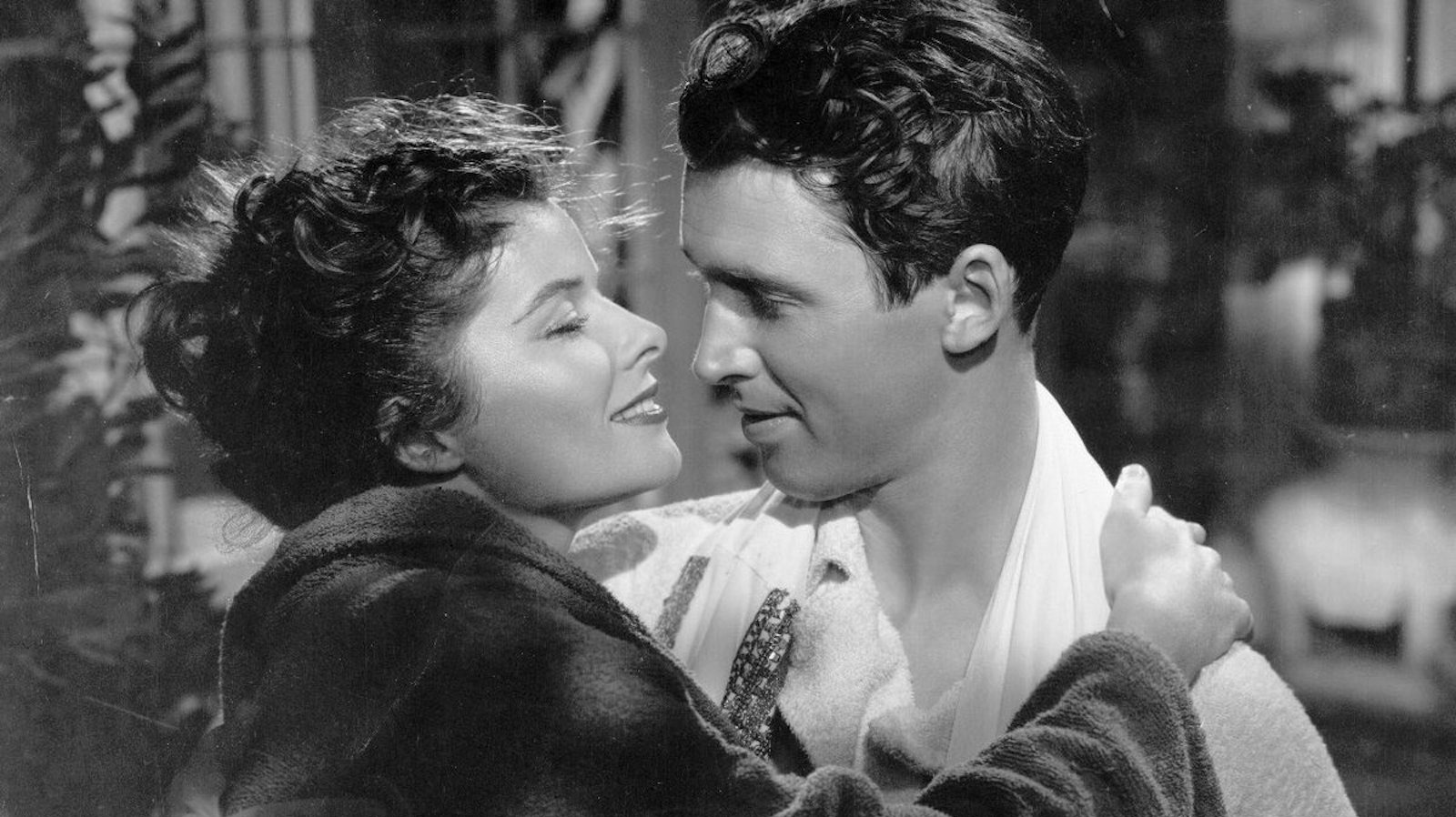 While Hepburn was churning out flops in the late-’30s, James Stewart’s star was on the rise. There was a buzz around the mild-mannered leading man following his turn in 1938’s “Vivacious Lady,” which intensified with Frank Capra’s “You Can’t Take It With You” and “Mr. Smith Goes To Washington.” But it would take Hepburn and her film version of “The Philadelphia Story” to gain Stewart his first Oscar and cement his standing as one of the biggest stars in Hollywood.

Hepburn was gifted the film rights to Barry’s play by her then boyfriend Howard Hughes, and made some prescient decisions prior to selling those rights to MGM. As recounted in Roy Pickard’s “Jimmy Stewart: A Life In Film,” Hepburn had “shrewdly purchased a percentage of the [play’s] production costs” and had then, “Insisted on a clause in her contract that stated that should the play be made into a film she would automatically play the role and that she would also have the choice of her two leading men.”

With the play proving a success, and MGM paying a whopping $250,000 for the film rights and Hepburn’s appearance, the actress was indeed granted final say over the two male leads. Initially, she wanted Clark Gable and Spencer Tracy but was told by MGM co-founder Louis B. Mayer that those megastars were unavailable. And so, her frequent co-star Cary Grant was brought in to play Lord’s ex-husband C.K. Dexter Haven, while Stewart was tapped for the role of “Spy” Magazine reporter Macaulay “Mike” Connor. And while the whole thing was designed to reassert Hepburn’s stardom, it was arguably Stewart who stole the show, winning an Oscar for his portrayal of Conner and solidifying his star power. All of which came as a result of Hepburn’s sharp business maneuvers.

Ziliwu - January 21, 2023 0
All of this is rendered via lush, gorgeous, moody cinematography courtesy of Adam Arkapaw. So many movies and TV shows these days are...